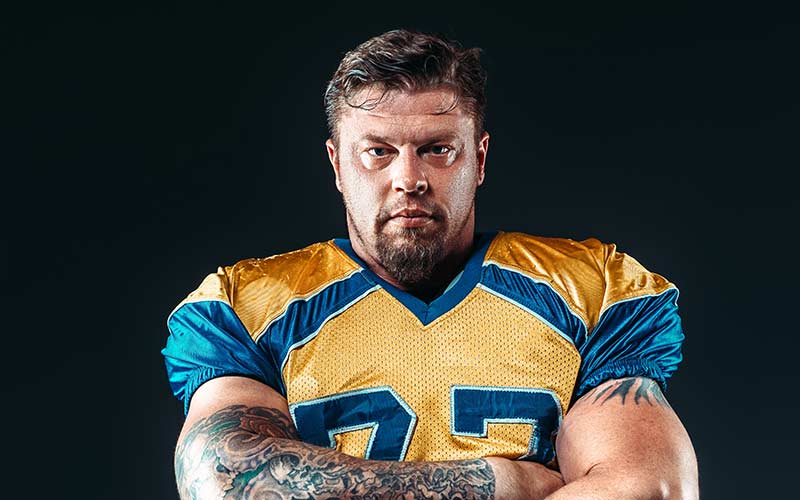 Some state records that should be a lot easier to reach, include Lawrence’s career touchdown pass mark of 161. Stockton is 11 away after throwing three touchdown passes in the first half against the Warriors. He entered tonight’s matchup 1,866 yards of total offense to break Watson’s mark of 17,134 total yards.

Rabun County still has three games left in the regular season and the Wildcats are one of the AA favorites, meaning they could play as many as five additional games in the postseason.