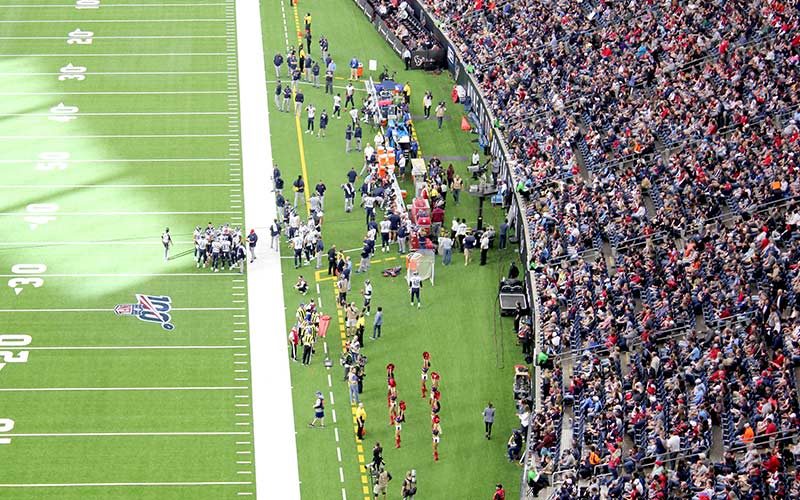 One of the most anticipated high school football games this weekend takes place Friday when the nation’s fourth-ranked team Bullies travels to Cobras in a showdown of 9-0 juggernauts.

The home team hopes to end a five-game skid against Bullies, which ended the Cobra’s 2020 season with a 52-14 victory in the Class 7A state semifinals.

In order to end the losing streak, the high-powered Cobra offense, averaging close to 40 points and 400 yards per game, will need to click against one of the top defenses in the country.

Bullies has recorded five shutouts and allowed just 26 points all season, which is less than a field goal per outing.

The Cobras scored at least 34 points in all but one game this season. They are led by junior tailback Ahamari Tate (863 yards rushing in eight games, 10 touchdowns) and 6-foot-3, 190-pound senior quarterback Meredith Berney (1,645 yards, 16 touchdowns, five interceptions). Cotton Clark (384 yards) and Jude Law (445 yards) each have 23 catches.