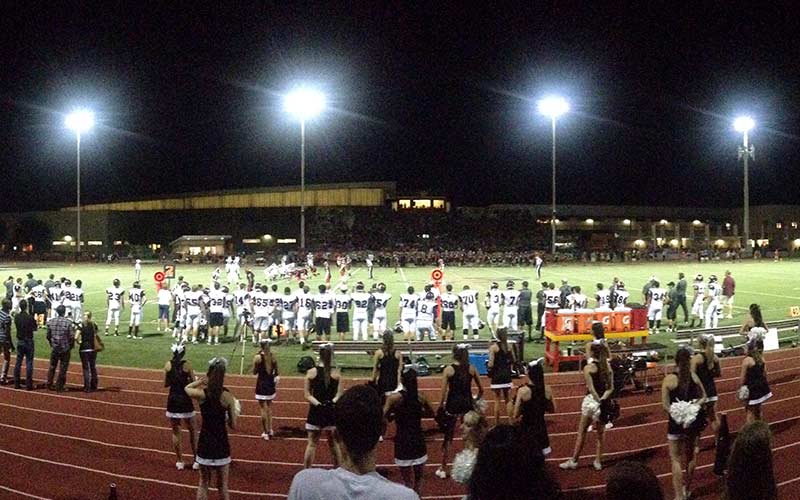 This is my boss, Jonathan Hart, a self-made millionaire, he’s quite a guy. This is Mrs H., she’s gorgeous, she’s one lady who knows how to take care of herself. By the way, my name is Max. I take care of both of them, which ain’t easy, ’cause when they met it was MURDER!

Hey there where ya goin’, not exactly knowin’, who says you have to call just one place home. He’s goin’ everywhere, B.J. McKay and his best friend Bear. He just keeps on movin’, ladies keep improvin’, every day is better than the last. New dreams and better scenes, and best of all I don’t pay property tax. Rollin’ down to Dallas, who’s providin’ my palace, off to New Orleans or who knows where. Places new and ladies, too, I’m B.J. McKay and this is my best friend Bear.