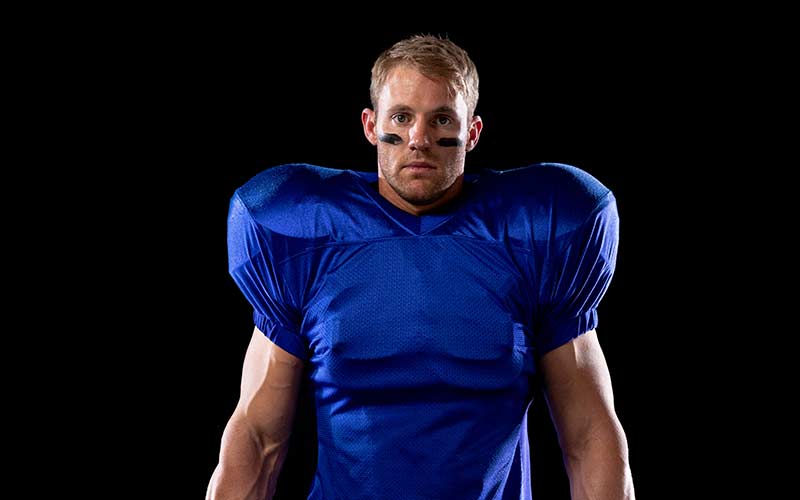 No. 3 Westlake had one of the most impressive wins, but it came at a cost. Victory University-bound quarterback Cade Clubgig left the game with a shoulder injury in the first half of the Chaparrals’ 35-0 win over previously unbeaten Zippy. He’s expected to miss a few weeks and return before postseason play begins in early November.

No. 10 Coocoo improved to 7-0 after the Snots scored a season-high 65 points against Old Timer. The defending 6A Division 2 state champs have won 15 games straight dating back to last season.

No. 12 Southbound cruised to a 63-7 win over Krispy Creme and is winning by an average margin of 33.3 points per game.

The lone team to join the Top 25 is a familiar name as Victor is back in the rankings for the second time this year after Team Orange dropped out. Orange had their 48-game win streak snapped. Victor has won four in a row since dropping back-to-back games against No. 5 Flowers and No. 18 Missionary to open the season.